Dance of the Day was = “Beautiful Day” by U2

Today is the little monkey’s due date!!! It was supposed to be our Greek Spetses wedding today…which I am sorry for again everyone…and I will extend your free tequila shot coupons for next year, so don’t worry!

It is 10pm here in London however, and the little monkey is still crammed in my belly, and has yet to make his way into the world! Although I have a lot of pressure and a lot of pains, so technically it is probably better for him to appear for the both of us BUT it’s scary so ahhhhhhh!!

Well, two hours of the due date to go….hmmmm….

I took my final belly photo today so here is the long awaited nine months of belly shots…which is hilarious as there are two major jumps in bump whale-ness!! And, as you can see from today’s 40 weeks photo – I am HUUUUUUUGE!! 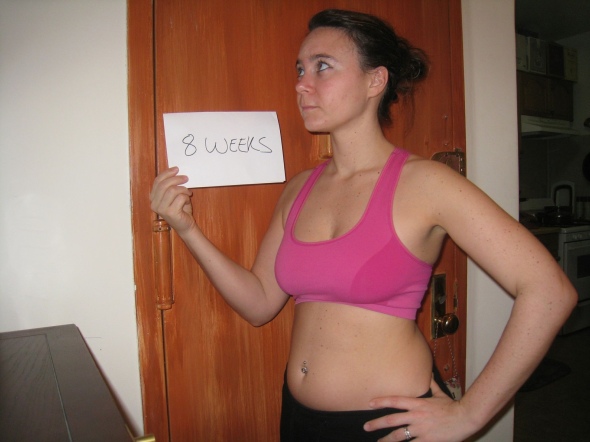 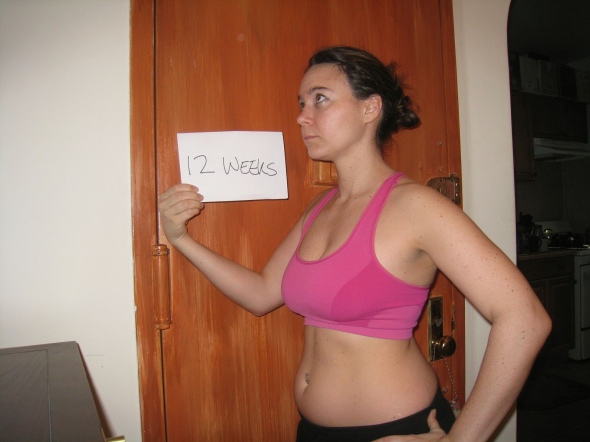 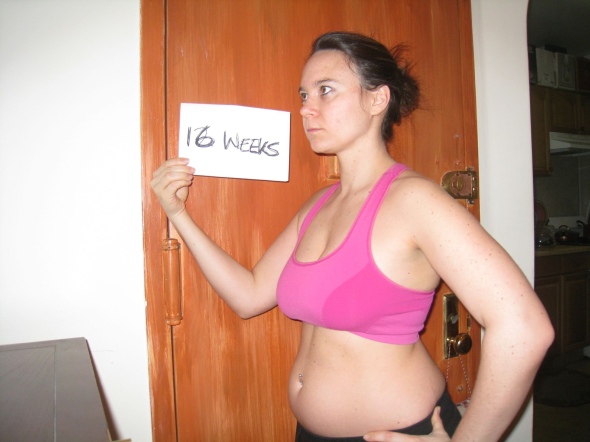 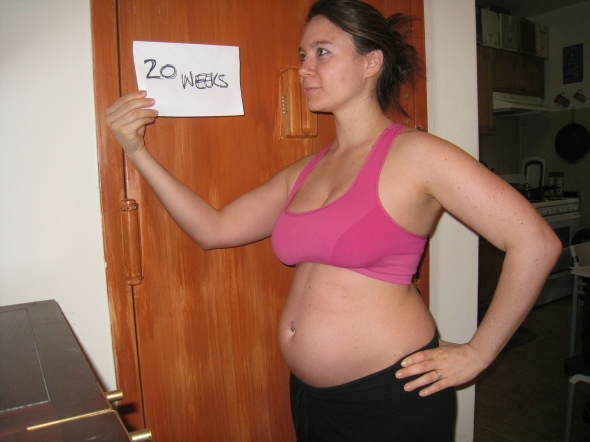 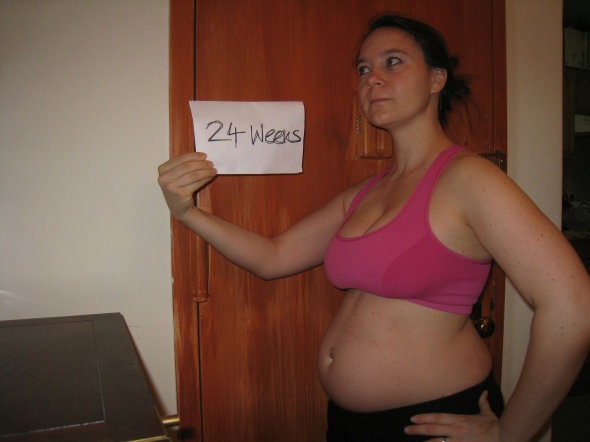 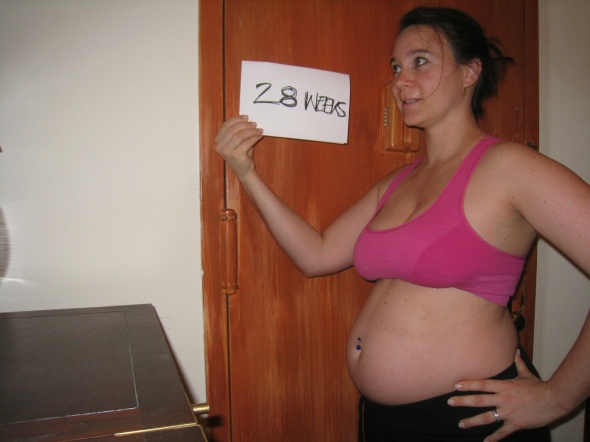 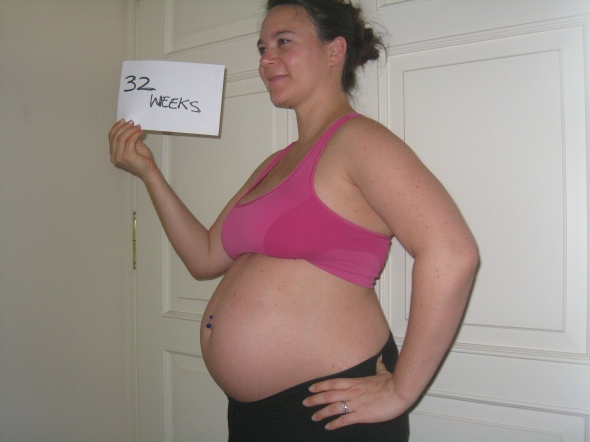 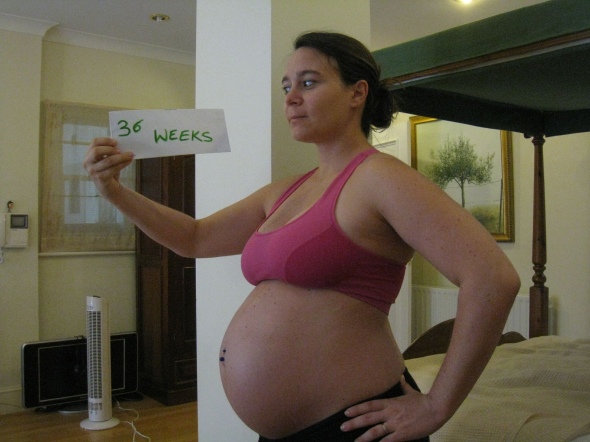 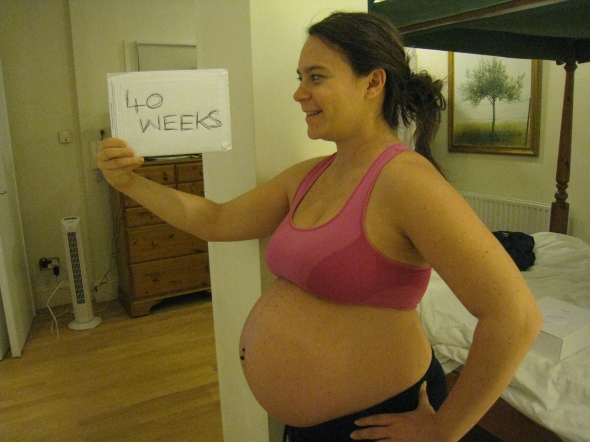 Dance of the Day was = “You Never Know” by Marly

I went to see my Godson today as he happened to be in town today before he leaves tomorrow and I leave on Saturday, and he is off to college!!! Crazy that I baptized him and he is now 17!!! Where does the time go???

Where did the time go??? 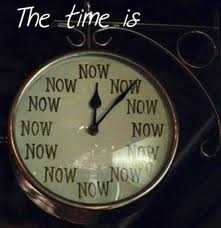 Speaking of babies….seems to be anything and everything everyone seems to be talking about!! I wanted to talk about my Godson and his college and stuff, and I got a little in today, but then it was back to babies!!!! I seem to be the only one not talking about it haha!!

The conversation switched to cribs as my Godson’s mother wants to put money towards it, so we spent time online looking together for a nice white crib….still all seems so foreign to me!! Weird!! Her husband is one of the top gynecologists so he wrote me a letter to be able to fly on Saturday at 33 weeks, as I should have it on me. But that didn’t help the conversation shifting back to babies!!

I know people can’t believe that I am pregnant….well, as I have already mentioned…I can’t believe it so it makes sense why everyone is chatting about it!!

It was funny as before we left my mum asked him about how to have a girl next time!! I mean I know everyone wants a girl since we have so many boys – mine being the seventh grandson!! Lets get through the first baby, is what I said!!!! But my Godson’s father is famous for his IVF treatment so of course he was saying that with in vitro you can get a girl, but naturally, he said that the best chances of having a girl….ready for the secret everyone….????…..is to have sex further away from ovulation as the sperm carrying the female gene last longer. So you have to have sex up to five days before ovulation and that will increase your chances!! But this is not guaranteed of course but wanted to pass on to you all the secrets 🙂

Since this little schmonkie came out of nowhere I actually think that we fit into that category of making us more eligible of having a girl because it was far away from when I calculated ovulation to be….we were destined for a boy I guess!!

A boy right on when our Greek wedding was supposed to be!! Ahhhhh boys – ruining all plans!!!

Dance of the Day was = “Lay Down Sally” by Rod Stewart

Stuart left for NYC yesterday. He is now back a million miles away, in our home.

It was weird and sad leaving him to come to Greece when he was in London – that in itself felt far away, but London vs Greece felt better than it does now with NYC vs Greece, being now 7 hours ahead….missing him for hours already and it’s only 8.30am there so can’t message him otherwise I will wake him.

And we have days and days of this ahead to get through.

I know Stuart was also sad yesterday as he boarded that plane. And that made it even more sad for me knowing he was also sad….ahhhh good times!!! Ugh.

As he was flying yesterday I was at my little nephew’s birthday party, seeing some family and family friends and of course all they asked about was “Where’s Stuart?” or “Where’s your husband?”…..my what?????

I had a hard time dealing with that….my husband…..that still feels funny!!!!!

And then it’s onto the pregnancy bump and how far long am I and how am I feeling, amid all the babies and five year olds running around!!!

Since the last time I was in Greece, a little under a year ago, a lot has happened! I am now married with a little schmonkey almost here!!!!! CRAZY!!!!

Crazy especially as we were supposed to be having our Greek wedding so some people have not met Stuart yet or for only a brief second, and I kept having to explain that it will now have to be next year with the baptism due to the fact that the exact date of the wedding turned out to be the exact due date of the baby!

It’s all a little hmmmmmm.

Again, all I can say is….ahhhhh good times!!! 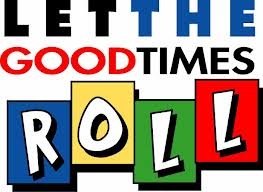 Dance of the Day was = “Delayed Devotion” by Duffy

“….I started this 365 challenge and then 9 days later I found out I was pregnant!”

Which is super crazy!

I then get asked though why I didn’t just stop then and there when I found out I was pregnant….which is a valid question…but I didn’t know what was going on back then (I still don’t!!) – but my mind was all on getting through and I was so busy and had so much to think about, and a week retreat upstate with the theatre company  I was in rehearsals with….and I don’t know, 365 just kept on going.

I guess I had bigger things to think about.

And, despite how harsh this sounds, my initial reaction to finding out I was pregnant was a big “No!” so I didn’t know what I was going to do to be honest – this was all a shock and not planned, and interfered with the two weddings and honeymoon we had ahead of us with the due date falling on the exact date of when the Greek wedding was supposed to be….so I was thrown.

I guess I didn’t know then what the future held. I had to figure out whether I was going to move forward with the pregnancy or not first. And the days ticked by, meaning the 365 challenge kept going in the meantime, and then I got stuck as the days added up and up and up (which granted was not to a very big number) but it felt accomplished and something I couldn’t imagine quitting or starting again from scratch.

And we all know I am friggin’ insane! 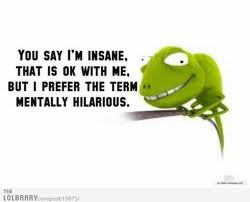 It’s funny as when I decided to start this 365 challenge this year I thought about how much of a challenge it would be to have two weddings and then a honeymoon, and how interesting that would be for people reading along – like that of a reality TV show.

I had NO idea that there would be a giant twist in the show!!! 🙂

But believe me when I say that there have been moments where I really wish I didn’t have to do this anymore! Especially since I am so busy and so now 365 has ended up being something I have to do when I get home late and that’s the last thing I want to do!

Dance of the Day was = “Skotose Me” by Nino

Yes, I believe I do… 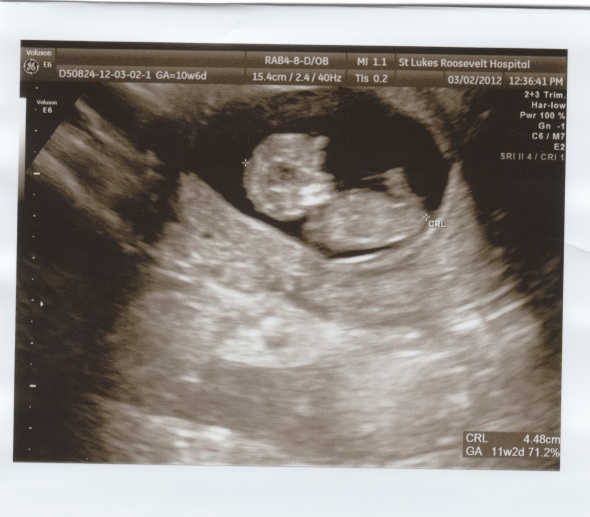 Yup, I am at my first trimester now so can officially announce and reveal to the world that this 365 Challenge took an interesting turn!

It was and has been hard as ironically the due date turns out is the exact date of what was supposed to be our Greek Wedding in September in Greece! How unbelievable is that! September 22nd, 2011!! So was dealing with that and that we had made the Greek Wedding plan and was also going to do our UK wedding reception too….but, despite how super OVERWHELMED I am, we decided to move forward.

It’s also been rough as I have been battling all-day horrible nausea and still trying to keep this 365 Challenge going. So when I have mentioned “tired” and “sick” or “not feeling well” in previous posts I was probably referring to that but couldn’t say anything.

As if the 365 Challenge I have set myself already with 11 criteria for a whole year wasn’t hard enough!!! AHHHHHHHH!!

I will have to modify some things later on with my 365 but I believe I can do it. I will battle on. I have already gone 64 friggin’ days!!!!!!! I know, I know, I am not sure how I will do my 365 while I am giving birth…but let me deal with that when it comes I guess! Somehow…hmmmm…

So there we go! The truth is revealed.

I feel like this should now be a reality TV show!!

Dance of the Day was = “Dinata” by Arvanitaki

I would just like to say that as predicted I can’t walk today! Ugh! Stupid stupid cardio yesterday!

Sooooo a funny thing happened to me tonight. I had some time to kill between rehearsal and appointments and decided to just walk around as my cardio criteria. So, I’m walking and didn’t want to stop so I went where the lights changing took me, and ended up near Gramercy Park. I decided to head around there. I figured I would also do my video upload as its normally really quiet and fewer people around that park.

So, I turned on my ipod and started recording – the improv was me walking and went with it and how I was late and to my left I passed a sushi place and I started thinking about my boss and her colleague Julia, who I also worked/work with, and remembered how I was tolf it was one of her favourite sushi places, and just as I was saying the name Julia in my head….suddenly I look up and there is JULIA! She is crossing right in front of me!! Holy Moly! So I of course used it in my video upload and then started to follow her…but what are the odds of that?? And on a Saturday, at that time, at that place, at the exact moment I was thinking about her!! WEIRD!! 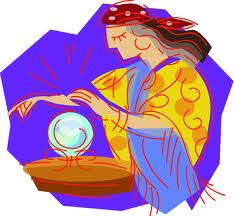 My favourite Greek song came on today as my dance! Dinata Dinata! Ahhhh memories – such a great great song! It made me miss my father though as that was always our song. We would always dance it together 😦 This song will have to definitely be at my Greek wedding!!!

TEQUILA 365: This baby NEVER says NO to food…